Tap into the region's exciting and energetic business culture at this inaugural networking event.

Bring your business dreams and get inspired to make it happen.

SOAR with SCORE delivers the people, tools and information to ignite business dreams!

•  Meet with area business brights and the many SCORE clients displaying their products and services.

•  Enjoy informative networking time with the 19 startups and growing companies attending the event.

•  Take inspiration in the short, SOAR stories presented by these business standouts: 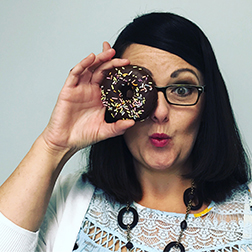 Heather Burson - Third Coast Bakery  Heather calls herself an “accidental entrepreneur.” Third Coast Bakery welcomes those who cannot eat at other food establishment. Whether limited by dietary restrictions, food intolerances, health conditions or lifestyle choices, her customers were largely underserved and overlooked by mainstream producers. They taste like “Freedom” and are available online at thirdcoastbakery.com. 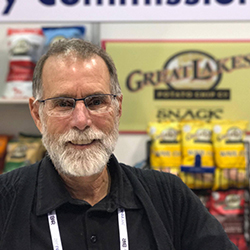 Ed Girrbach - Great Lakes Potato Chip Co.  Ed says he has always been somewhat of an entrepreneur. He had his first business at 21. He dropped out of college to become a commercial pilot and was a sales manager before going into financial service in 1976, where he spent 28 years working with small businesses. He owned a restaurant before founding his current highly successful company making potato chips. Ed is a Traverse City SCORE mentor. 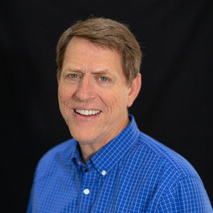 Paul Britten - Britten Inc.  Paul Britten is Founder and CEO of Britten Inc, one of Traverse City’s largest manufacturing employers. Paul has spent his career surrounding himself with hyper-talented people and together are building companies that create amazing projects for Brand Marketers nationwide. Everything Britten sells is manufactured here in Traverse City by over 300 amazing team members. This year’s sales will exceed $50M. 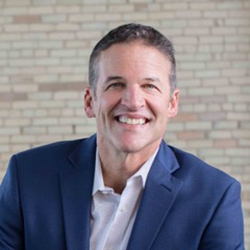 Bill Marsh Jr - Bill Marsh Automotive Group  Bill is an active partner – with his two brothers – in the Bill Marsh Automotive Group, a 300+ employee multi-franchise dealership group based in Traverse City, where he oversees marketing, e-commerce, customer service and leadership development. Since 2010, Bill has served on the NMC Foundation Board, serving as co-chair for the past 3 years.  He is also a blogger, public speaker, fitness enthusiast, ministry leader and father of three grown children.

Sponsors are invited to greet and engage with the 19 SCORE clients and view their booths. (VIP tickets required)

SOAR's four Business Brights will share their journeys, successes, challenges and special insights for startups and growing businesses. BizChats will run 20 minutes with breaks in between. Mingle with the speakers, SCORE clients and mentors between talks.

Perfectly Imperfect: Starting a Business When You Don't Know How

Take It Up A Notch: Ways to Improve the Bottom Line

Building Them Up: Rebranding Your Company

Watch for announcements for 30-minute free consultations with our Business Brights; Special business tours and up-close and personal mentoring.

An appreciative Thank You to all our Event sponsors! 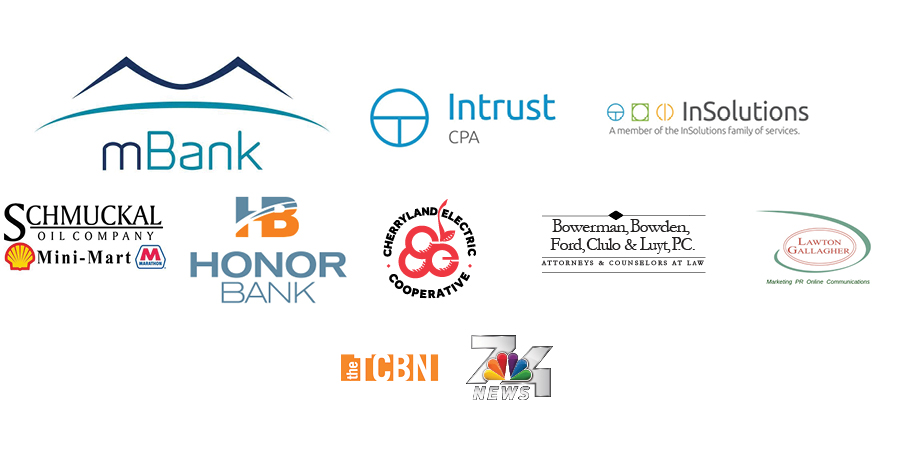